When I arrive in Andheri East, at the most awesome Aussie, Elise’s place (she has a blog too!), it was two or three in the morning. It was my first time in India. This was over a year ago.

The roads were empty, I’d paid 5x as much as I should have for a cab, and the driver was angry I wasn’t tipping him. There were mean looking dogs outside her gate, and a meaner looking security guard. It was dark and dirty and I was pretty sure I was in the Mumbai slums (I SO wasn’t!). I was starting to second guess backpacking India alone! Looking back, it’s so nuts to think I felt like this.

I stayed awake because of jet lag and waited for my couchsurfing hosts to wake up for work. All my fears were eased when the sun came up and I could see out their window that I was not in the slums, but was actually in a nice area of Bombay. I felt a little silly for being so worried the night before. Elise offered me a cell phone for the day, made me a chai, and I was off to explore. I should have decided from this point on to only stay with girl CS hosts in India, because Elise made everything go so much smoother, but I’m just not that smart.

First thing to do in Mumbai: Be a badass with Elise and take the slow local to Colaba during morning rush hour. I don’t care what anyone says (Ben), it was fun. 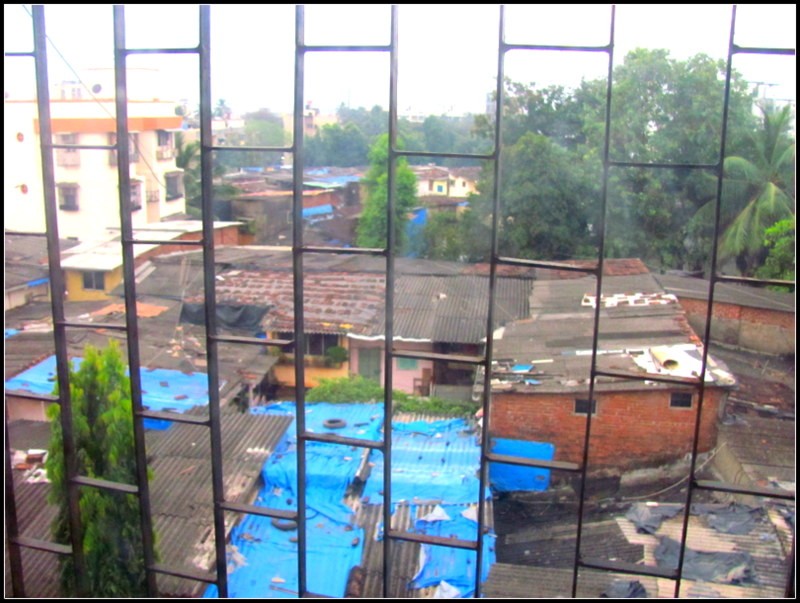 My First impressions of India

Looking back through the journal I kept while backpacking India, it makes me laugh at what used to shock me and now feels like the every day norm. Just like when I explained my first time abroad, I was just as niave almost two years ago in India! Here are some things I jotted down my first four days in Bombay. 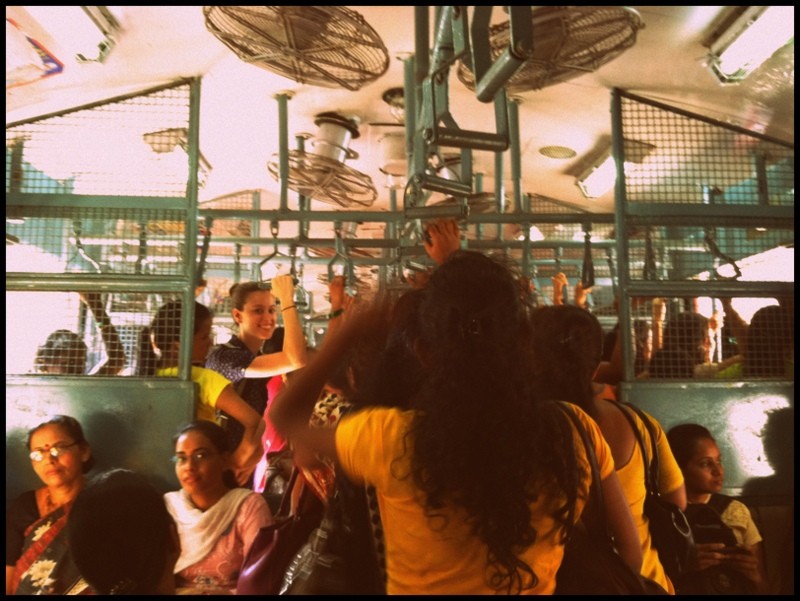 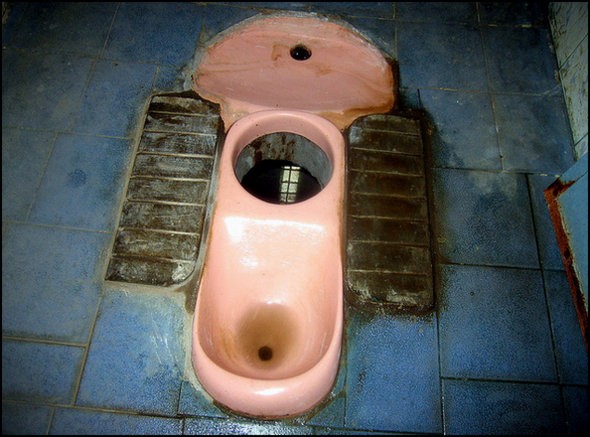 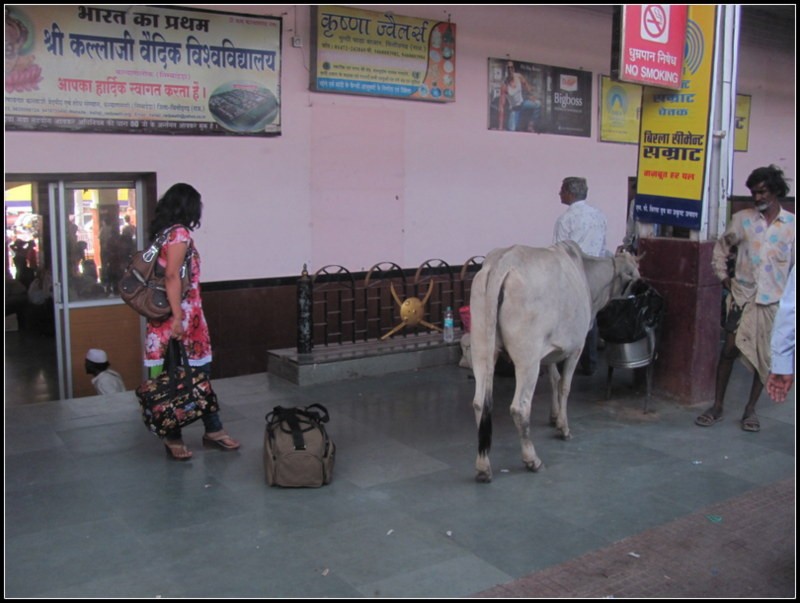 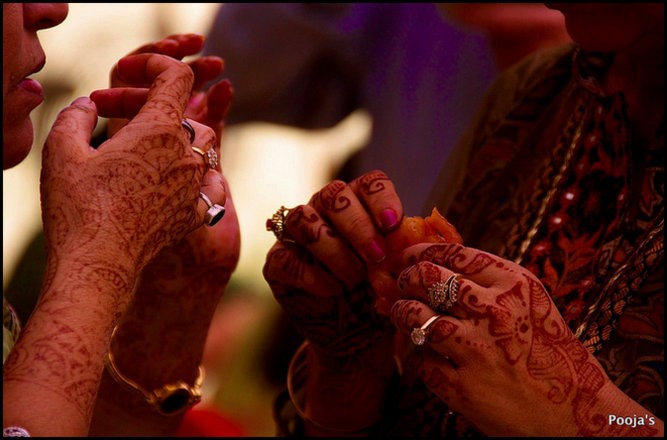 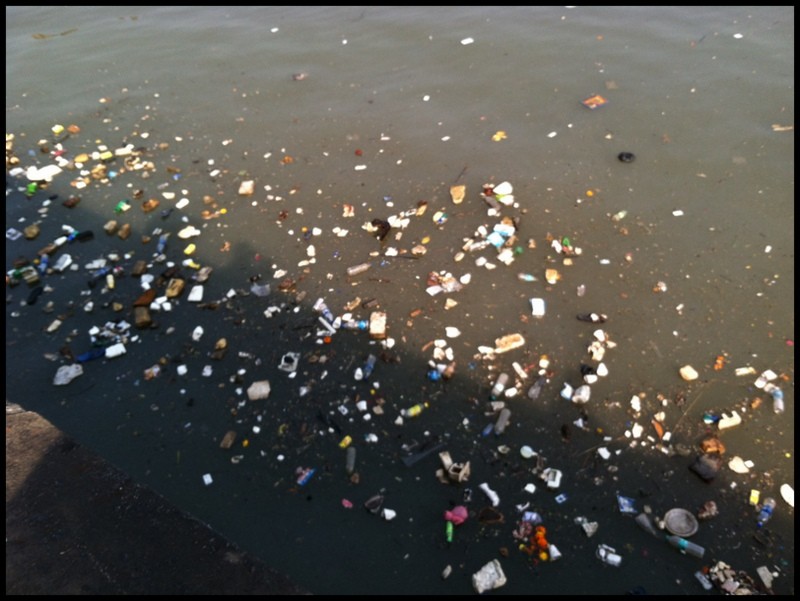 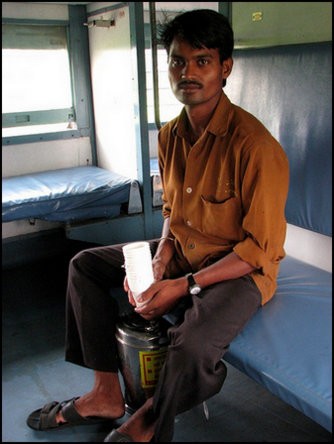 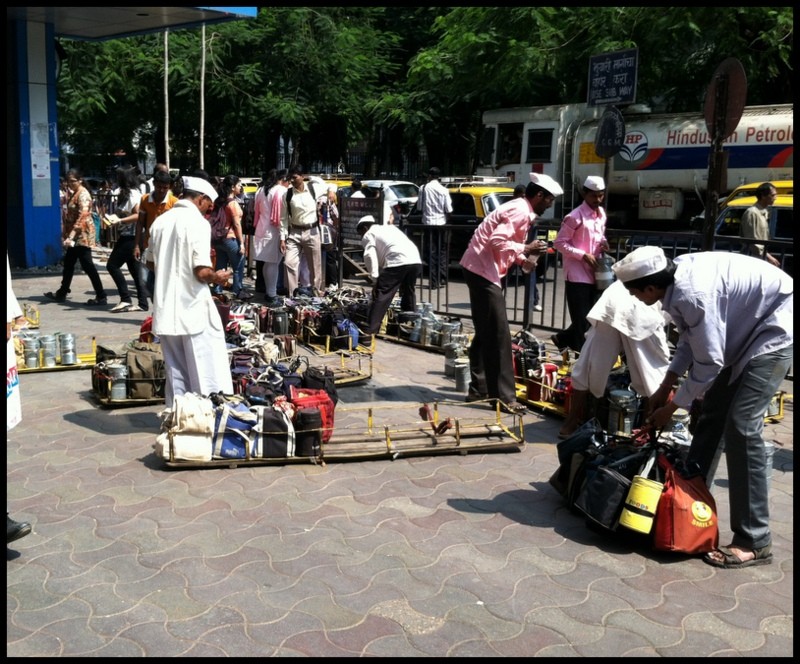 I loved India when I first arrived, but so many things were new and different. I couldn’t communicate properly, I wasn’t dressed properly, hell I couldn’t even use the bathroom properly.

A year or so later, and I still haven’t learned more than 10 words of Konkani, but at least now I can drive myself around- although my taxi confuses people as I go by. I even drove a rickshaw in Cochin yesterday. I go to the butcher and pick out my dinner from chunks of hanging meat, use head wobbles and “clicks” to communicate with my idiotic internet providers until they fix the cables properly, buy fabric and show my seamstress what I want done, and drive my dog to the vet to get his bollocks chopped. I’ve finally converted to the Indian bum gun, and I even plan on learning a little Hindi this monsoon. (anyone have a good book idea or website for that?) These sound like such simple things but actually took me ages to be able to just go DO THEM without having a driver take me or Ben help me.

The other day Ben texted me asking if there was a lot of traffic or if I’d missed it. I replied “ah yes, much traffic”, and did a head wobble as I typed it without giving that reply a second thought. Ben texted back, “wtf that was so Indian…” I hadn’t even realized!

No matter how long I’m here I know things will continue to shock me. Like just recently I needed a new tire because I ran over a nail… so I went to the mechanic which is easy to find in India- they hang a yellow tire out the front door. The man took the old one, pulled out an inter-tube, patched it, and put it back in. First of all, what in the world…. Second, it was 40 rupees. That’s less than a dollar, people.

I always felt safe in India, but now it finally feels a bit like home.

I have been writing a lot about past travels and random tips for traveling India, but now I’m finally going to be giving advice about the cities and small towns I’ve been in India when I did my first backpacking trip (along with more random tips). Get pumped because first is Udaipur, the “Venice of India“, aka the most romantic place in India.